5 Things you can do to avoid a blocked drain

Blocked drains are a nuisance and if the blockage moves from an accessible part of the drain, it may mean an expensive job done by a plumber. Here are five easy ways to avoid a blocked drain.

Hair and soap mixed together form a ball that can easily block drains. The pop-up stopper effectively collects small amounts of hair, but if you don’t remove the hair occasionally, the hair won’t stick to the pop-up stopper and will block the drain. 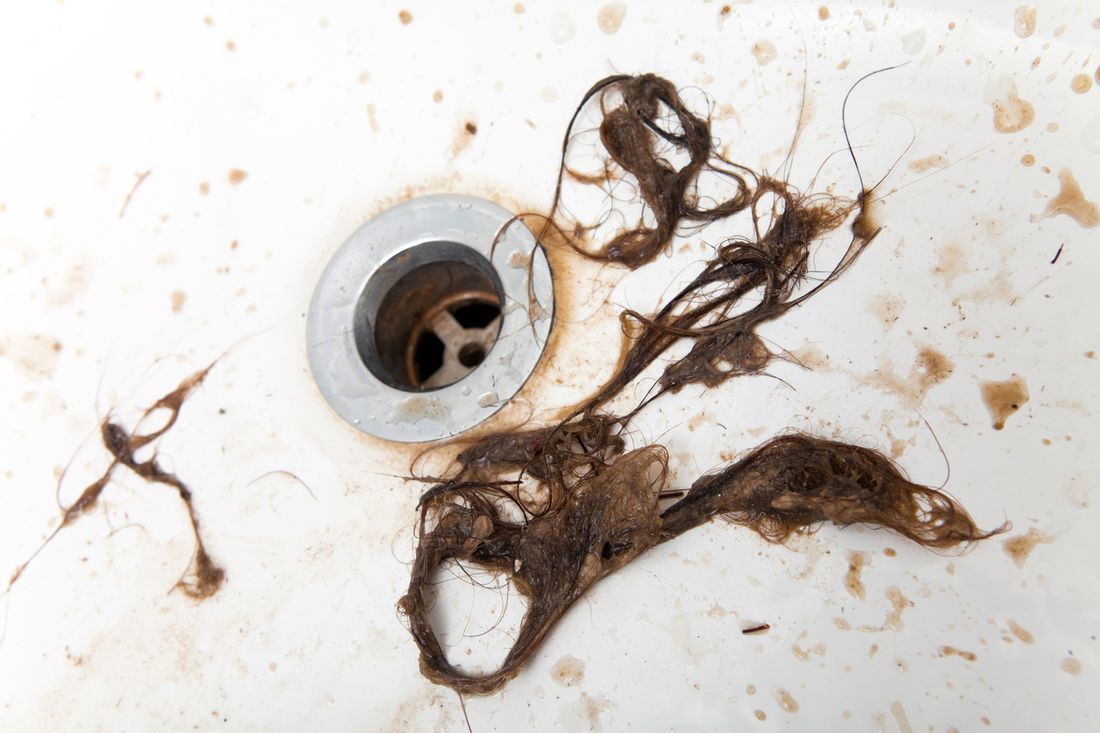 It can be tempting to force small food scraps down the kitchen sink, but it’s not a good idea. The sink has an “S” curve in it and the food scraps will collect in the bottom of the curve, eventually clogging the sink. 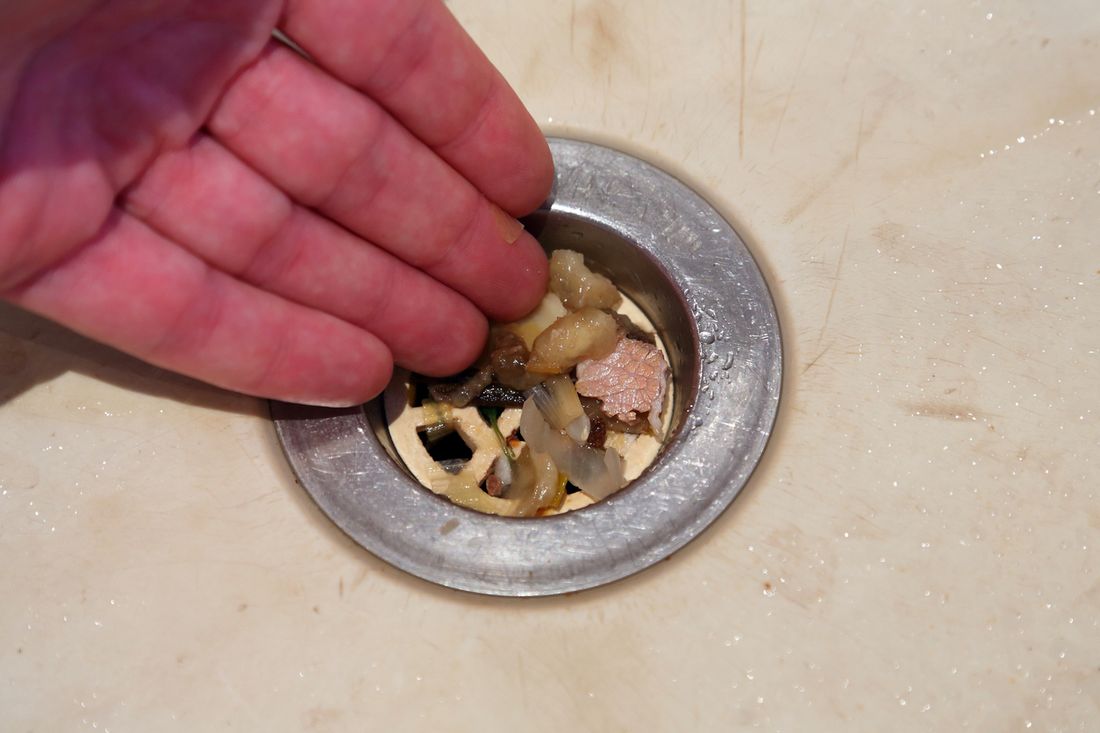 Scoop the food scraps out and discard them. If you have a compost bin or heap, they will make great compost.

Cooking oil acts like a magnet for any debris in the drain. The debris sticks to the cooking oil and can clog the drain.

Low flow toilets and faucets are a great way to save water, but they aren’t so great for preventing clogged drains. Occasionally flush the drains with a large amount of water to keep the pipes clean. 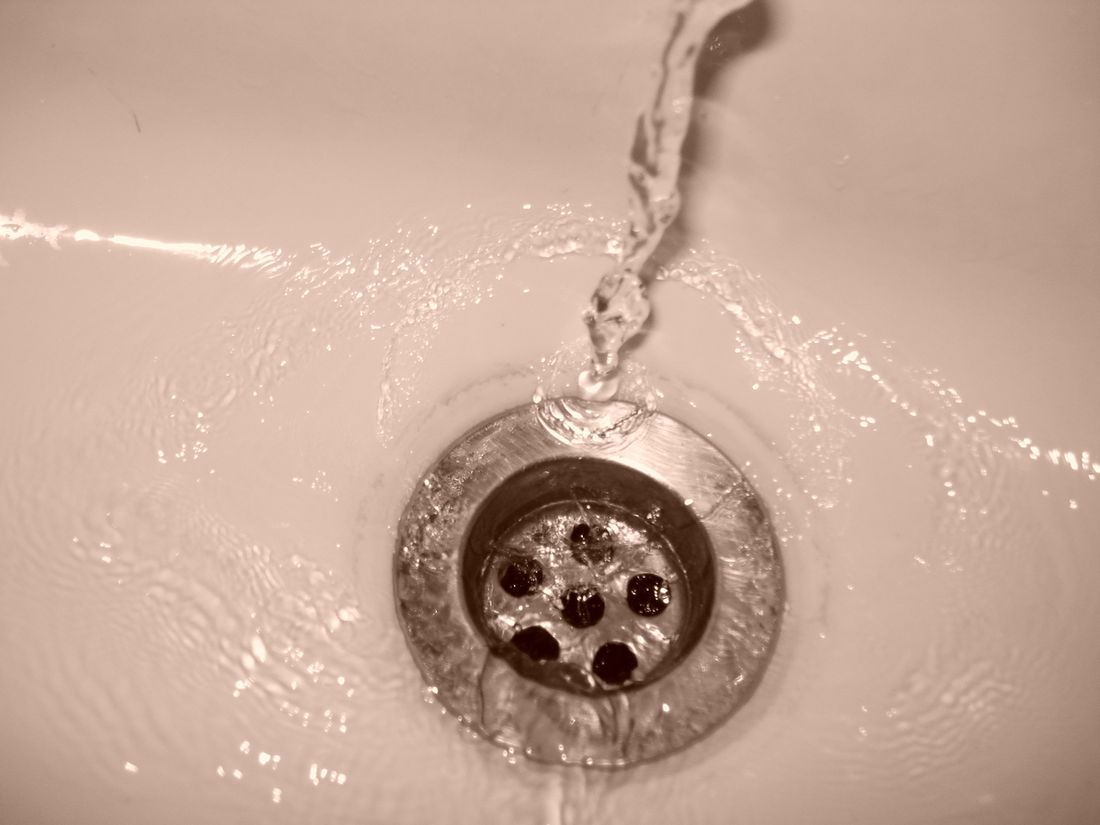 Fill the sink full of water and then remove the stopper and allow the water to drain. This will help remove debris. Flush the toilet a few times to remove debris. While this may seem to be a waste of water, it will help keep the pipes clean and you won’t have blocked drains in the kitchen, bathroom or toilet.

The toilet is not a waste bin

Some people treat the toilet as a waste bin and throw things in it that shouldn’t go in the toilet. Some things, including dental floss, look like they’re going down the drain, but they often get stuck in the toilet and eventually other material will get stuck, too and you’ll have a blocked toilet drain. 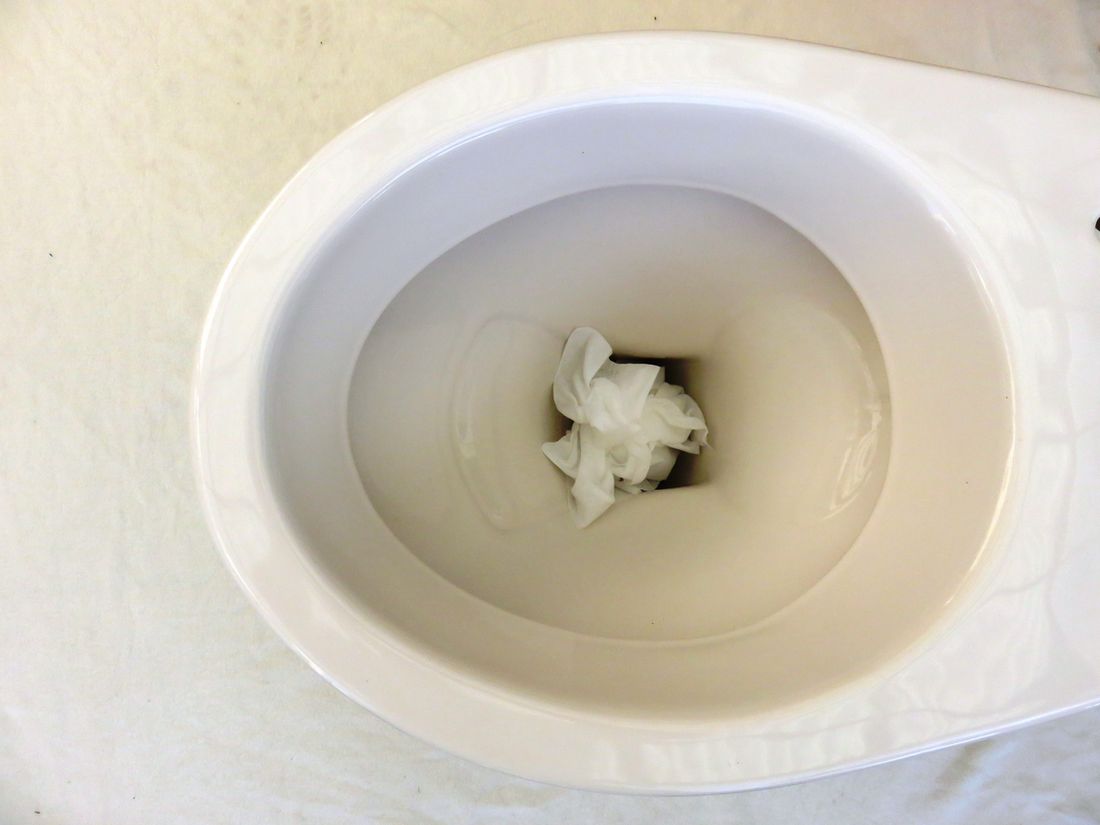 The toilet should serve one purpose only. Don’t treat it like a waste bin and avoid a blocked toilet drain.

Also, avoid using too much toilet paper. Use as much as you need, but a large amount of toilet paper can get stuck in the pipes and be hard to remove. 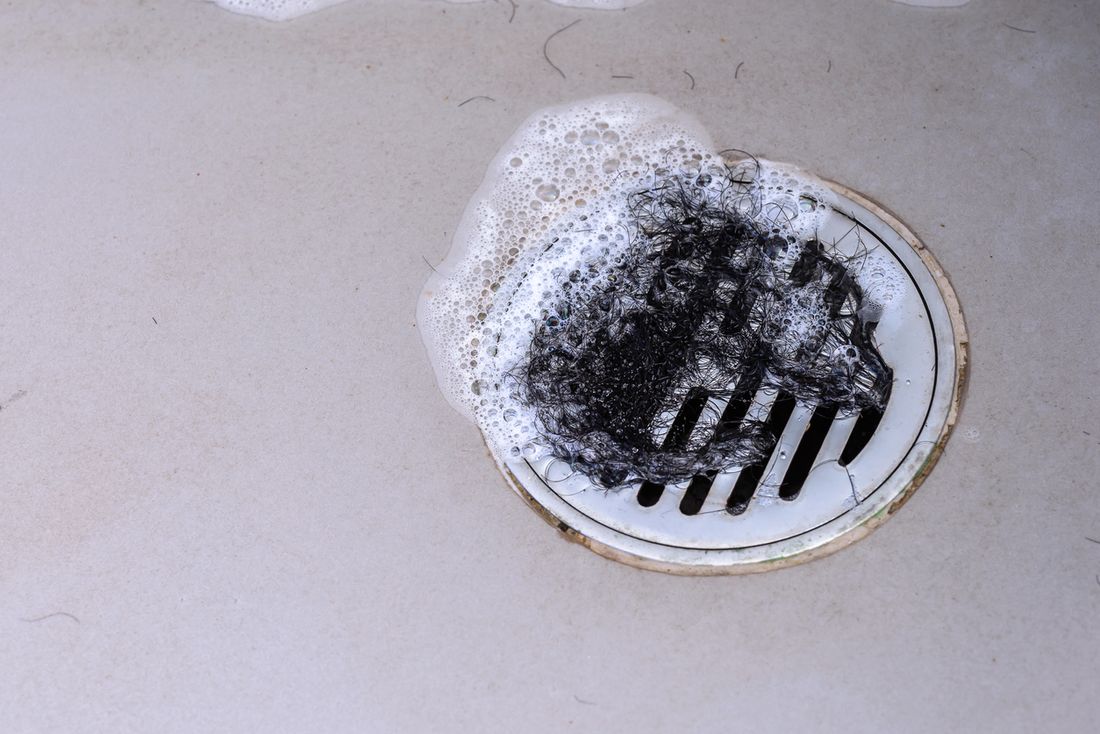