If you are looking for the perfect kitchen tap, here is a great article from HiPages!

Today we have an amazing variety of kitchen taps to choose from. What type of tap and spout is perfect for your kitchen? These options may be ideal for any kitchen and don’t forget about extra additions like a filtered tap for drinking water or washing vegetables and other options such as hot and cold water dispensers.

A variety of kitchen taps to choose from

Taps come in a variety of configurations. Some require one hole and others two, but that’s not where the story ends. Some of the options available include:

These are the basic types of taps, but even within this range, there can be a variety of styles and even finishes. Taps are often sink mounted, but some can also be wall mounted. 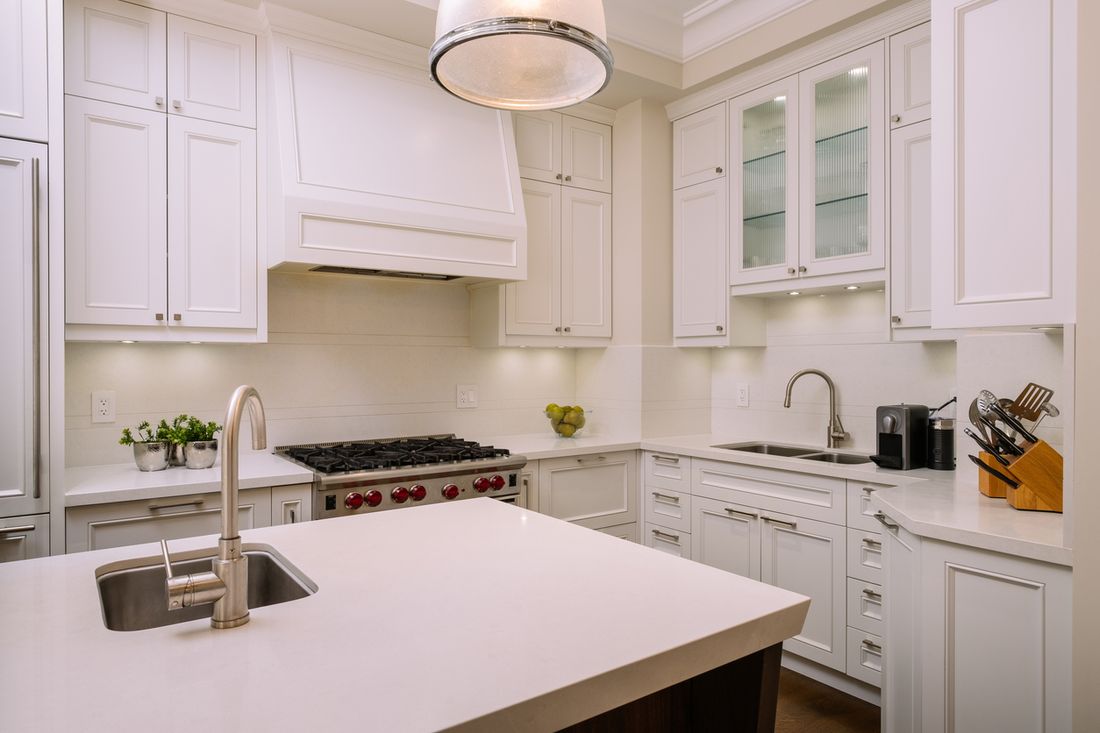 Choosing the perfect spout for your kitchen

Spouts are another thing to think about and they can be an important choice. When looking at spouts, think about the:

Spouts can be round or rectangular, simple or complex. They can be standard chrome or have a brass or copper finish and you can find antique styles if it suits your kitchen. They can be “U” shaped or “F” (angular) shaped. Some other types of spouts include:

Remember to look for a spout that suits your kitchen. The shape, position and size are all important and if there are two sinks, the movement of the spout is also important in order to be able to use both sinks, so choose a swivel spout if you have two sinks. If you have large sinks, the size of the spout and its distance from the sink will also be important. You want to be able to easily use the spout and not feel cramped.

Spring neck spouts are similar to those used in restaurants. They usually come with a spray head and can be used as a kind of “hose” or can be left in place as needed.

Pull-out spouts are spouts that can be pulled out of their housing and used in a similar manner to spring neck spouts. If you don’t want an “industrial” look in the kitchen, one of these may be a better choice. However, they don’t have the range of motion of spring neck spouts. They may make less of a mess than spring neck spouts, though, because they can reach to the rim of the sink and may not splash water onto the benchtop. 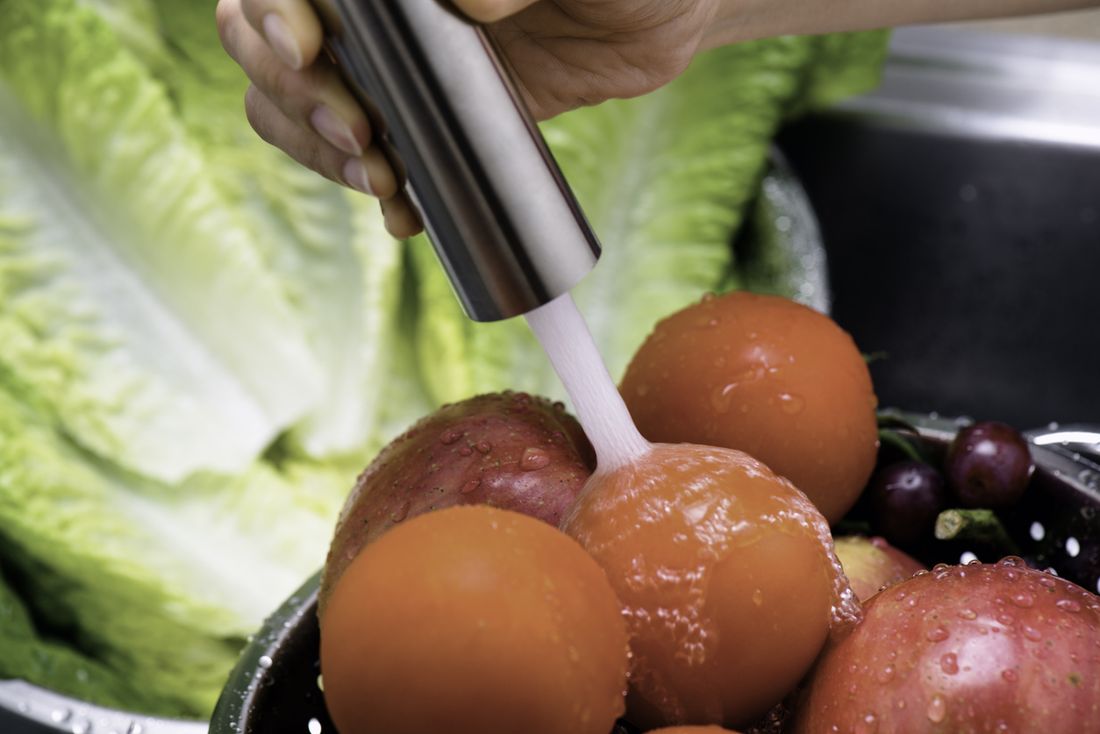 What style of tap is best for your kitchen?

Choosing the style of your kitchen tap may be harder than choosing the type or spout of the kitchen tap. Basically, kitchen taps come in all styles, from antique styles to modern styles. Look at your kitchen and decide which style is best for you, but look carefully because you have a range of styles to choose from. 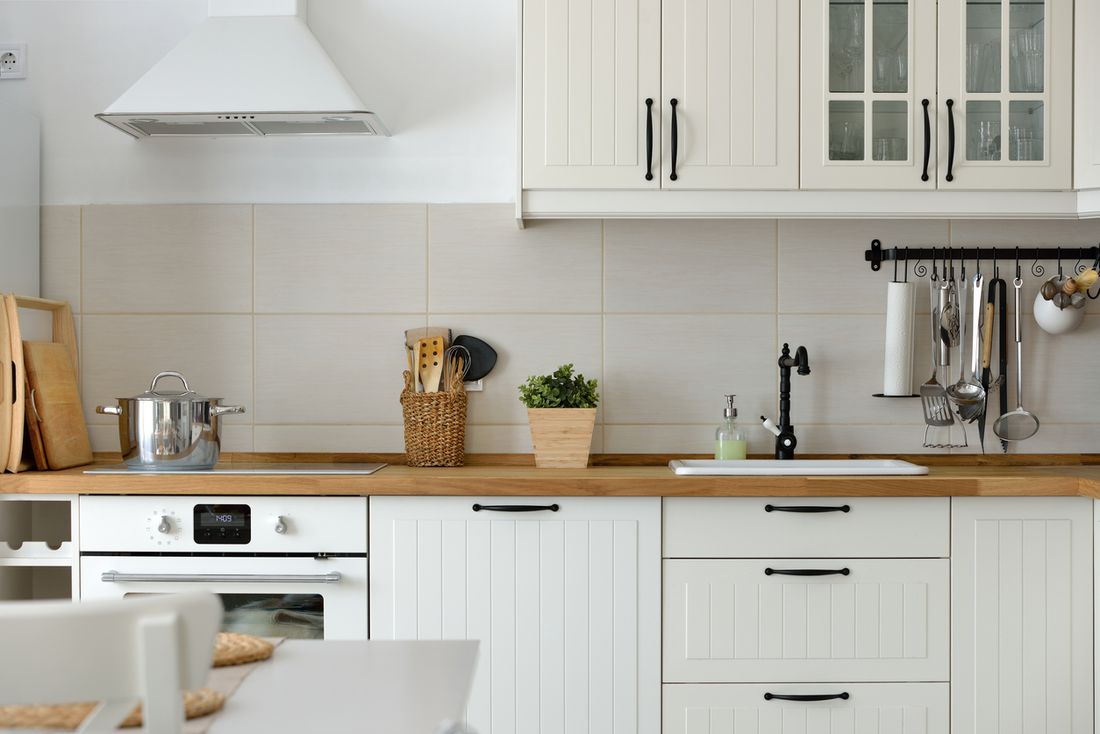 Is an antique style tap perfect for your kitchen? Do you want a copper or brass finish? Antique style taps are available in a variety of configurations, so you don’t have to go without the other features you want.

Do you want a modern tap? Here again, you have a wide variety of styles and even colours to choose from and they come in most configurations, from single hole to double hole and with either one mixer tap or two hot and cold taps. Colours of taps can range from white and black to more colourful taps in a range of colours from yellow to red and green to blue. You may want to purchase one that matches or complements the benchtop, splashback, tiles or the colour scheme of the kitchen. Copper and brass finishes are also available for both antique and modern taps.

Why a filtered tap may be a good choice

Filtered taps are usually mounted next to the tap you use for washing dishes, but some can be used to wash vegetables and for cooking. These are often pull-out taps and can give you the peace of mind of knowing the water you use for drinking or cooking is clean water. They also come in a variety of styles, so you can probably find a match for your kitchen tap. 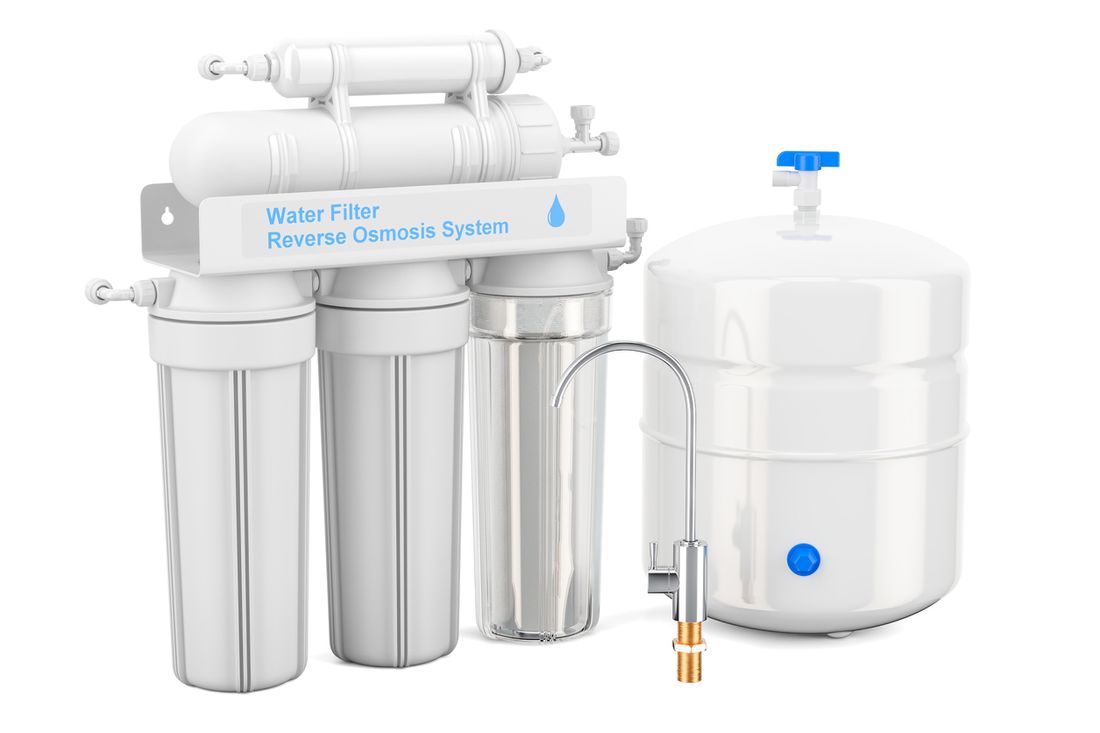 Benchtop water filters are also available. They can be filled with cold water and dispense filtered water. Most of these use a filtration system that must be replaced occasionally and won’t have UV or reverse osmosis technology, but will remove many impurities. Some are made of terracotta to keep water cool and others have more modern designs.

Hot and cold water taps for the kitchen

Aside from the type of tap you buy and the spout, there are many other things to look for that may be perfect for your kitchen.

Another option for a busy kitchen is a commercial kitchen faucet. It’s bigger than a spring neck spout, but may be a perfect choice for some kitchens. Commercial kitchen faucets are designed for restaurants and can be more efficient than household kitchen taps. They also come in a variety of styles, from stylish to understated.

Water efficient taps are just what they sound like. They have an aerator attached that uses less water. Modern water efficient taps are designed to use less water, but can also be very efficient. They come with a water rating label and can save thousands of litres of water per year. A 3-star tap flows at 9 litres per minute and a 6-star tap flows at 4 litres a minute. Each litre per minute saved will save 2000 litres of water per year.

One more thing to look for is the type of valve you choose. Valves can be compression valves made of brass or ceramic valves. Brass valves are softer than ceramic valves and need to be replaced periodically, but are not hard to replace. Ceramic valves can last as long as you own your tap and are very efficient. Either one is a good choice, but if you don’t want to replace the valve, consider buying ceramic valves